Tristan Schoolkate may be missing the comforts of home, but he has not let it hinder his ascension up the world tennis rankings.

The 20-year-old has spent half the year overseas and the past month has delivered a pair of firsts for the former Scarborough Tennis Club junior, who won his first professional tour title and promptly rocketed to a career-high ranking.

Having started this season ranked 839, Schoolkate spent most of the year ranked in the 700s, but in the wake of his triumph in France he has soared to 595 in the ATP rankings – the second-highest WA male after Matthew Ebden.

Schoolkate said he had been working hard and competing well in the lead-up to his first tournament win, but his ability to win big points proved the difference in France. 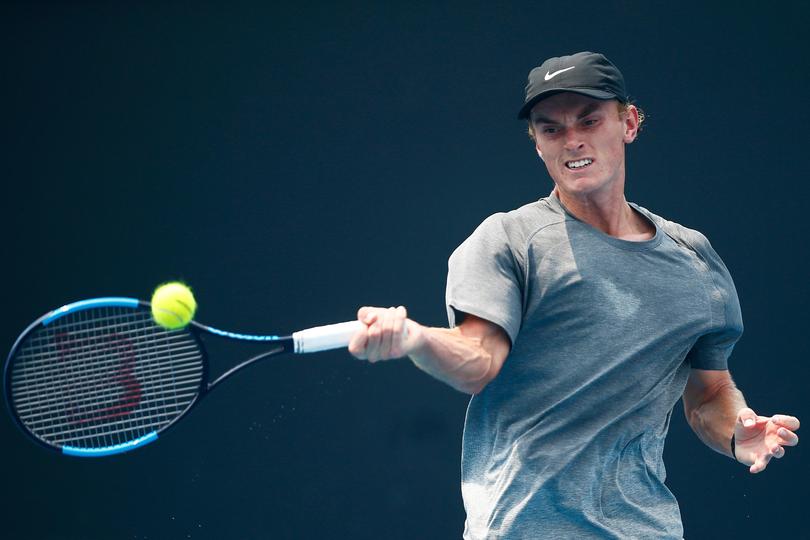 “It was a few little things, like staying composed under pressure and backing myself always. It really helped and got me through and probably helped to get the title,” he said.

Schoolkate started the year with a narrow loss to Bernard Tomic in Australian Open qualifiers and his ATP tour debut at Melbourne’s Great Ocean Road Open in February before heading overseas in May, where he spent the ensuing months contesting tournaments around Europe and America.

After being away from family and friends for almost half a year, Schoolkate admitted he missed Australia and could not wait to spend his off-season back home.

“I anticipate I’ll be back in Australia towards the end of this year, maybe even at the start of next year,” he said.

“I’m not sure when I’ll be back to WA, but hopefully I can get back as soon as possible when I get back to Australia. 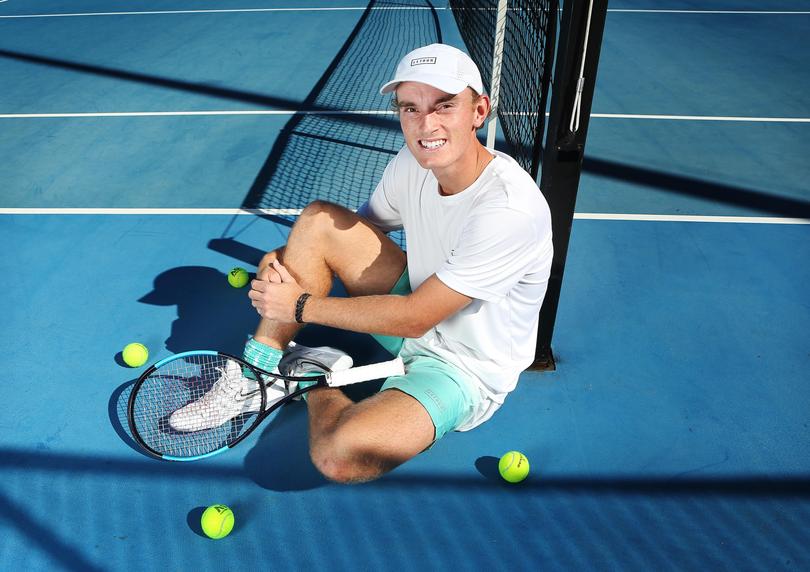 “Everything is a little unknown and obviously with the situation around the world it’s a little bit tricky to plan, but hopefully I can get back, see my family and get in the ocean as well.”

For now, Schoolkate’s attention is fixated on finishing this year strongly before readying himself for another year of overseas tournaments and hopefully another rise up the ladder.

“The plan for 2022 is try continue to climb the ranks. I’ll obviously have to come home at some point, have a little break and get back overseas, keep playing,” Schoolkate said.

“That’s the best way to keep improving and keep climbing the rankings; keep up the hard work, keep training hard.”

Tennis West’s State League is set to get underway this weekend, with men’s and women’s games set to start at 1pm on Saturday.