WARNING: The following story contains content that some readers may find distressing

They are the haunting words of a 12-year-old boy who was molested by Matthew Brian Coombes.

The teen tragically took his own life last year, but his heartbreaking statement was aired in the County Court of Victoria on Thursday.

The Ballarat transport driver was found guilty in June of two counts of indecent act with a child in relation to the young boy and another victim.

“Everyone tells me it will get better one day and I will be OK, but I don’t think I ever will be OK,” he said. 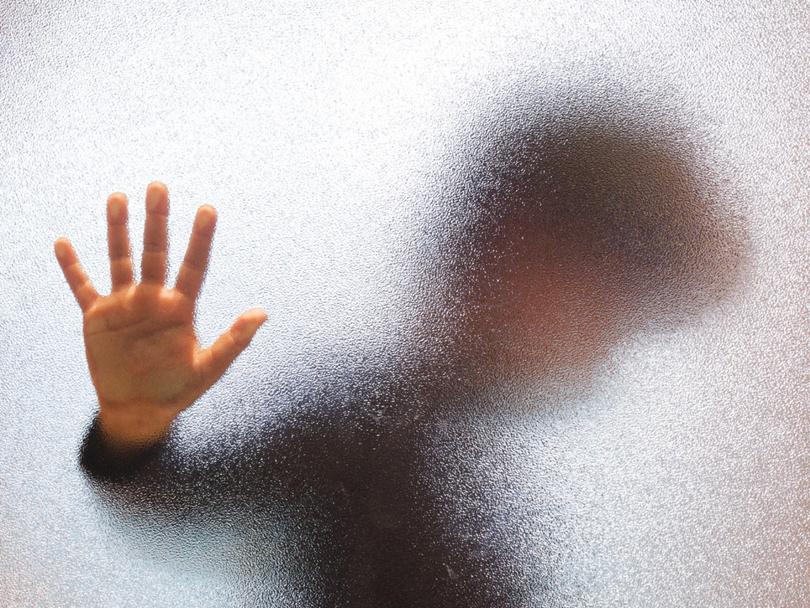 The boy said the 52-year-old man was a father figure who promised he wouldn’t let anyone hurt him.

He was scared Coombes was going to come after his mother and little brother after he “told on” the man and said he was struggling with the court case.

“I hope you feel sorry for what you’ve done, but I don’t think you ever will.”

Coombes would babysit the boy when he was aged between four and six, according to a prosecution summary.

When Coombes looked after the boy he would molest him in the shower. He also assaulted his second victim, a nine-year-old girl, when he was caring for her.

The boy’s mother said before the crimes, her son was always happy and would love to be outdoors on his bike, but his behaviour changed.

“He just didn’t understand how he could be free and happy,” she said in her statement.

The sex offender also pleaded guilty to failing to comply with reporting obligations after he didn’t tell police about creating an email account he set up. 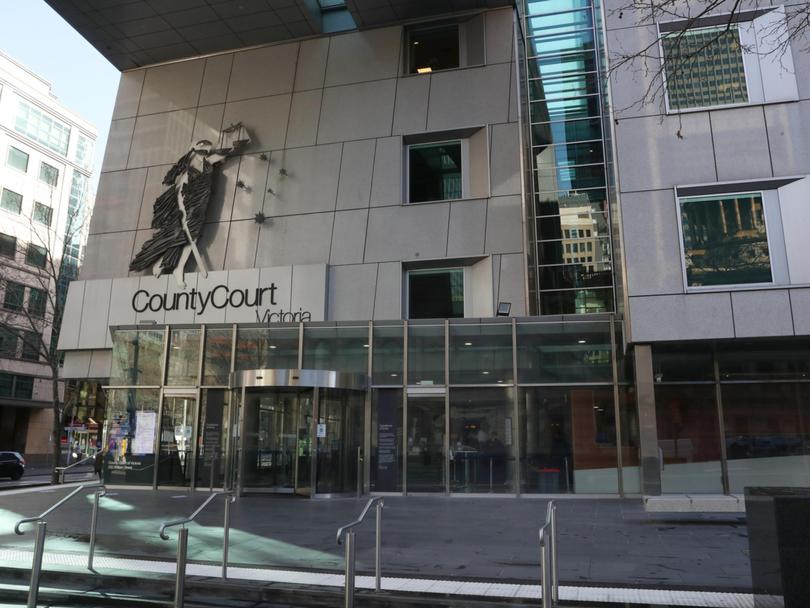 He was placed on the sex offenders register in 2016 for using a carriage service to access and knowingly possess child abuse material, the court was told.

Prosecutor Craig McConaghy said the impact on the families was “tragically profound” and the crimes were an “appalling breach of trust”.

Coombes’ defence lawyer, Matthew Page, conceded a term of imprisonment was appropriate, but argued his client was a good prospect for rehabilitation.

The judge addressed the boy’s mother and said she was very sorry for the loss of her son.

“The sentence I impose I’m sure won’t address the very real grief that you feel because of the loss of your son. It can’t,” Judge Anne Hassan.

The babysitter will be sentenced on October 21.