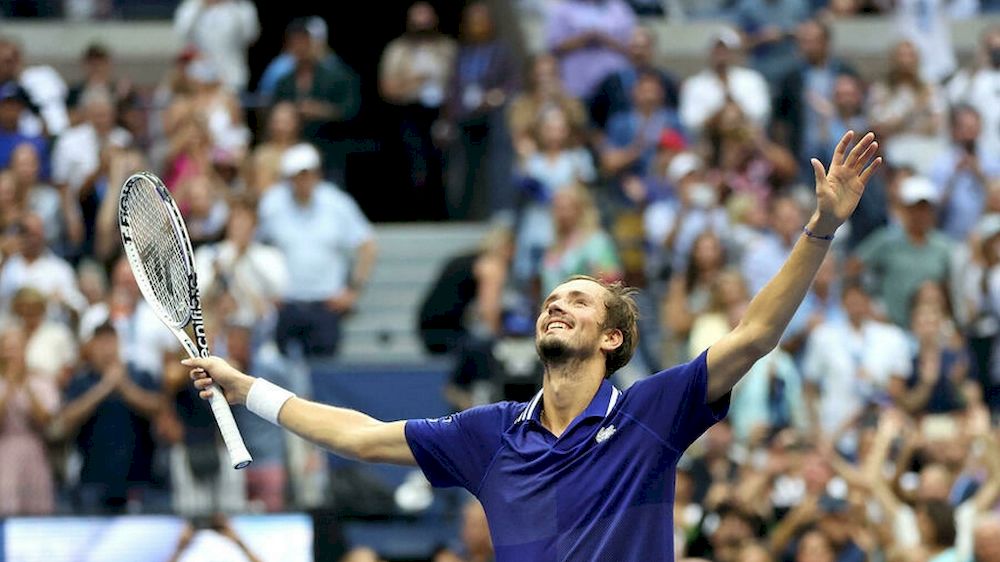 US Open champion Daniil Medvedev has reached the third round at Indian Wells. — AFP file pic

Since then, Medvedev helped Team Europe beat Team World at the Laver Cup, and kept things rolling with a convincing win over 57th-ranked McDonald.

Medvedev didn’t face a break point, and converted three of his seven break chances against the American to wrap things up in 72 minutes.

“I’m actually really pleased, because usually I haven’t played well in Indian Wells and I haven’t been playing that well in practices before (the tournament),” said Medvedev, who was 3-3 in prior appearances in the California desert.

“Really happy with my performance,” he added. “That’s the most important no matter how I played before the tournament.

“Mackenzie is a really strong opponent, he can put pressure on everybody,” Medvedev said. “I’m happy to be through quite fast.”

Women’s top seed Karolina Pliskova also eased into the third round as fifth-seeded Garbine Muguruza was toppled by Ajla Tomljanovic.

Pliskova, ranked third in the world, needed 80 minutes to get past 23-year-old Polish qualifier Magdalena Frech 7-5, 6-2.

Pliskova fired six aces to take her WTA-leading tally to 387 for the season, converting five of six break chances against Frech.

It was the 106th-ranked Frech who grabbed the first break of the match, taking a 4-3 lead in the opening set.

But Pliskova promptly broke back and leading 6-5 the Czech gave herself a set point with a backhand winner before Frech fired into the net.

Pliskova powered to a 5-1 lead in the second set and, after dropping her serve while serving for the match, broke Frech for the fifth time in the match to claim the win.

Spain’s Muguruza, meanwhile, was bundled out 6-3, 1-6, 6-3 by Australia’s Tomljanovic, who reached her first Grand Slam quarter-final at Wimbledon earlier this year.

Muguruza appeared to have turned things around when she pocketed the second set to level the match — aided by a rise in errors from the Aussie.

But Tomljanovic regrouped, breaking Muguruza in the opening game of the third.

Muguruza pulled the break back to knot the set at 3-3 only to drop her serve again and Tomljanovic finished it off with a final service break.

The night session saw Canadian Bianca Andreescu launch her defense of the title she won in 2019 — the most recent edition of the tournament — as she took on American Alison Riske in the second round. — AFP