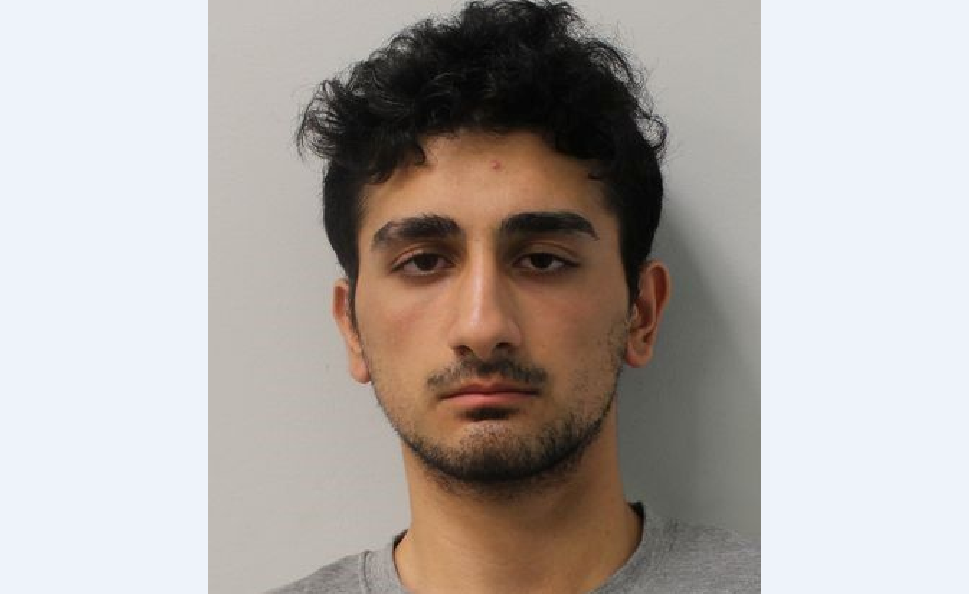 Danyal Hussein, British teenager who was found guilty on July 6, 2021 of murdering two women as part of a demonic pact to win lottery, looks on while in custody in this undated handout picture. — Metropolitan Police/Handout via Reuters

LONDON, Oct 28 — A British court today handed down a life sentence to a teenager who stabbed two sisters to death, as police faced severe criticism for delays and misconduct in their investigation.

The Central Criminal Court ordered 19-year-old Danyal Hussein to spend at least 35 years in prison for the killings of the black women, Nicole Smallman and Bibaa Henry, as they sat in a London park.

Smallman, a 27-year-old freelance photographer, and Henry, a 46-year-old social worker, were stabbed multiple times in June last year as they celebrated Henry’s birthday with a nocturnal picnic.

Judge Philippa Whipple described it as “the most harrowing of cases”.

Hussein was convicted of murder in July after police found he had signed a pact in blood with a “demon”, promising to kill numerous women in exchange for an assured lottery win.

The judge said Hussein had “meticulously planned” the murders, ordering shovels and a balaclava days ahead and wearing latex gloves as he committed the crime.

The case has prompted intense criticism of the Metropolitan Police force over its institutional attitudes towards women and black people — including over the murder by one of its officers of Londoner Sarah Everard.

The Independent Office for Police Conduct this week slammed the London force’s initial actions in the case of the two sisters as “unacceptable” and advised it to apologise to their family.

The women were quickly reported missing by friends and relatives, but Met police officers failed to properly record and act on the information.

The sisters’ family and friends went out to search themselves, and Smallman’s boyfriend found their bodies in the park.

Activists had angrily suggested that the police reacted less urgently because the women were black.

But the police watchdog IOPC determined that failings were not due to “stereotyping or biased assumptions based on the sisters’ race”.

Commissioner Cressida Dick, the head of the Met, said merely that the police actions were “below the standard we should have achieved”.

Two officers have also been criminally charged for allegedly taking photographs of the sisters’ bodies at the murder scene and sharing them with colleagues.

Inappropriate images were also shared by officers involved in the Everard investigation.

The women’s mother, retired priest Wilhelmina Smallman, rejected an offer by Dick to visit the family in person to apologise.

“The time for apologies has long gone,” she told Channel 4 News. — AFP