Two adult males have been arrested above the alleged brazen assault of a teenager on a tram in South Melbourne.

Victorian Police mentioned on Sunday they experienced charged two men in link with the alleged attack on a 15-12 months-aged boy in April.

Police charged a 40-calendar year-old South Melbourne person with affray and committing an indictable offence although on bail.

He was scheduled to appear in Melbourne Magistrates’ Courtroom on Sunday.

A 37-yr-old St Kilda gentleman was billed with affray and was introduced on bail in advance of his appearance in Melbourne Magistrates’ Court on Oct 26. 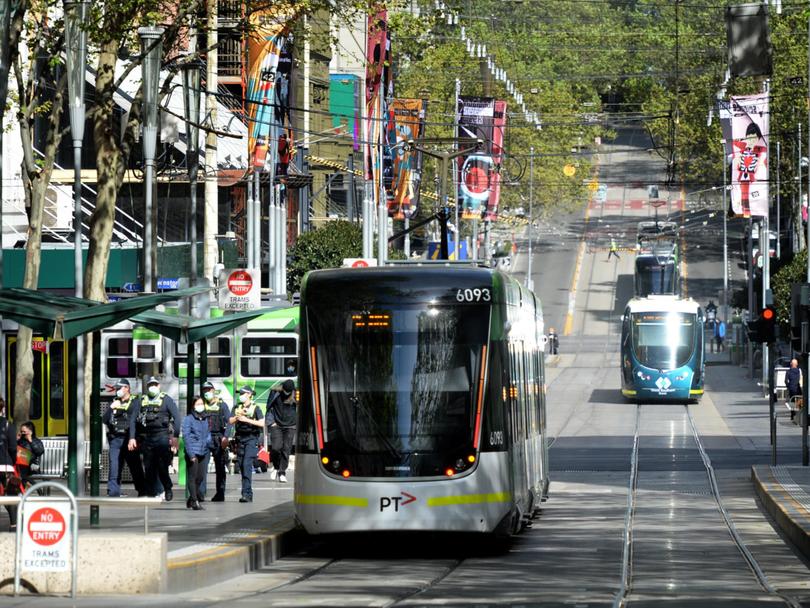 The teen was travelling to Southern Cross Station about 9.15pm on Saturday April 23 when two unknown males boarded the tram in the vicinity of Ferrars Road.

Law enforcement allege two adult males were being included in a verbal confrontation with the teenager prior to they assaulted the 15-12 months-old, including stomping on his head multiple situations.

The tram stopped and the gentlemen fled the scene, police explained.

A amount of travellers witnessed the assault and the teen, from Eltham in the city’s north, was taken to healthcare facility with major head accidents.