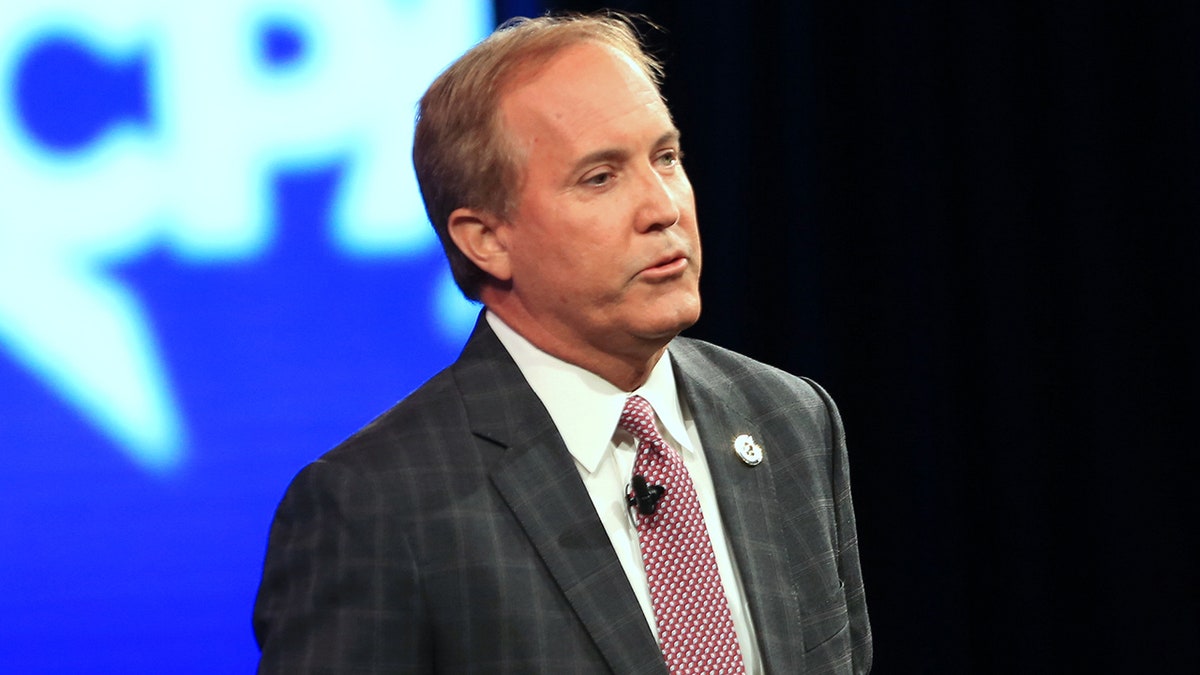 A district judge dismissed a lawsuit that the State Bar of Texas filed against Brent Webster, a top aide to Texas Attorney General Ken Paxton who worked on a case to overturn the 2020 presidential election in four states.

Judge John Youngblood ruled that the court lacks jurisdiction due to the “separation of powers doctrine.”

“To find in the Commission’s favor would stand for a limitation of the Attorney General’s broad power to file lawsuits on the State’s behalf, a right clearly supported by the Texas Constitution and recognized repeatedly by Texas Supreme Court precedent,” the judge wrote in a brief letter.

Paxton, who is facing a similar case in a different court, took aim at “partisan activists at the Texas State Bar” on Tuesday.

“I am glad that the court dismissed these utterly meritless charges against my first assistant and sent the clear message that I work for Texas, not for unelected bureaucrats at the State Bar,” Paxton said in a statement.

The state bar argued in their original lawsuit that Webster was “dishonest” and made “false statements” in petitioning the Supreme Court to overturn the 2020 election. A spokesperson for the organization did not immediately respond to a request for comment on Tuesday.

The Supreme Court threw out the lawsuit challenging the results of the presidential election in December 2020, just days before the Electoral College met to formally elect Joe Biden as president.

Paul Best is a reporter for Fox News Digital. Story tips can be sent to Paul.best@fox.com and on Twitter: @KincaidBest.