Secret Covid-19 documents detailing the reasons behind Melbourne’s controversial lockdown curfew may soon be made public, months after intense criticism from epidemiologists questioning its effectiveness.

The documents, which the Victorian opposition requested under FOI more than one year ago, could be released within weeks, but may ultimately be heavily redacted.

The city’s 10-week curfew in 2020 was heavily criticised by scientists, who questioned its effectiveness, and ultimately led to an admission from authorities it made no difference to the spread of infection.

Despite the revelations, Melbourne was again thrust into a night-time curfew in August this year, as a persistent outbreak that seeded from NSW began to take hold. 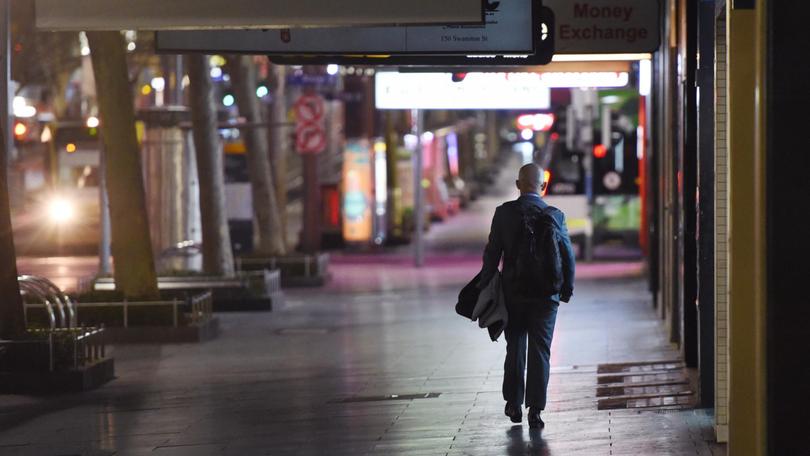 Camera IconMelburnians are forced inside after 9pm each night due to tough lockdown restrictions. Josie Hayden Credit: News Corp Australia

Leader of the Opposition in the Legislative Council David Davis has maintained the government is keeping curfew decisions secret.

Mr Davis has been battling for the release of the documents through VCAT for the past 13 months, with the department on Wednesday again delaying the process by another six weeks.

“FOI requests are required by statute to be processed in one month, but the government has absurdly argued it needs even more time before it will be able to release the requested documents,” Mr Davis said.

“Labor needs to release the public health advice behind every decision and every restriction, starting with the curfew – Victorians deserve to know the truth behind these matters, not endless delays and cover-ups.” 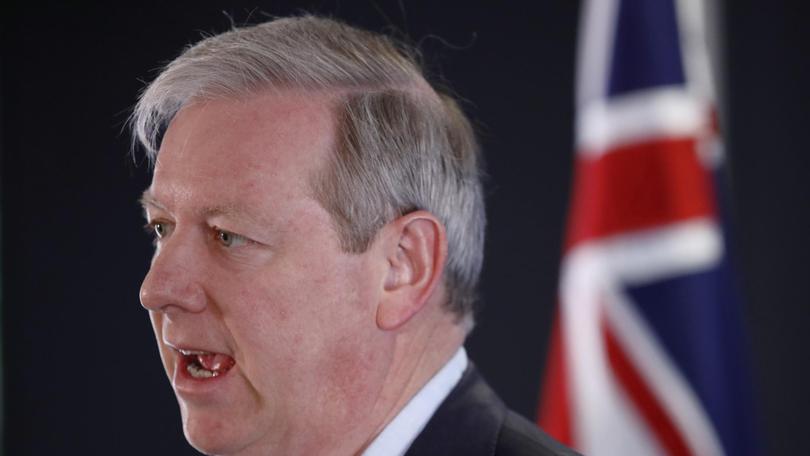 At a VCAT hearing into the matter on Wednesday, Department of Health representative Mick Batskos said there had been immense pressure on the department during the pandemic.

He said the original request from Mr Davis was “so broad” that processing it would substantially divert resources from the department.

“It’s not just the workload connected to the pandemic response, but the workload the FOI unit has, when you combine those factors, that has blown out the time frames.”

He said the department had identified the documents requested, but that there could be redactions placed on them, and it could take six more weeks before a decision was made.

Mr Davis said he was “disappointed”, since the curfew had impacted millions of Victorians.

“This is a huge impact; the government could get off its tail and actually process these documents,” he said.

“If there’s ever a government action that’s had a huge impact on the people, this curfew is it, for the government to delay on this is unconscionable.

“With the greatest respect, I don’t think they’re sincere. I think this is an attempt to block the release of a set of embarrassing documents.” 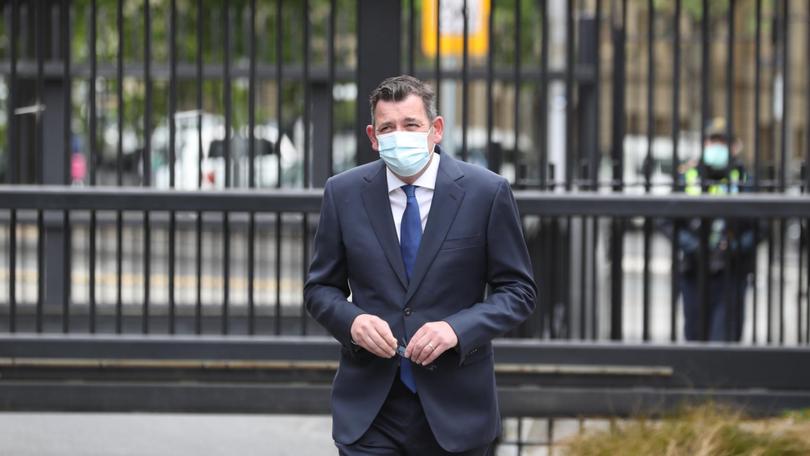 Victorian Premier Daniel Andrews earlier hit back at criticism over his decision to enforce another curfew, claiming the decision to bring in the tough rule was part of a suite of measures recommended by the chief health officer intended to stop the spread of the virus.

“It is not for me to prove the efficacy of any one measure, or to provide hard data that establishes that,” he told reporters in August.

“I have never said one thing alone is a magic wand with this, and I am not in a position to be able to talk to you and provide you with hard data to support a claim I have never made.”