A rule preventing Sydney residents from travelling to regional NSW could remain in place even after the state hits an 80 per cent vaccination target.

Allowing people from Sydney to travel to the bush was originally meant to happen when the state managed to fully vaccinate 70 per cent of its population.

But then, the rule change was pushed forward to the 80 per cent mark instead.

Asked on Wednesday if city people could visit the regions next week – assuming the 80 per cent target is hit before then – Premier Dominic Perrottet did not make any promises.

“We did not expect to be in a position where our double vaccination rate has come forward the way it has and what a great thing that is,” Mr Perrottet said. 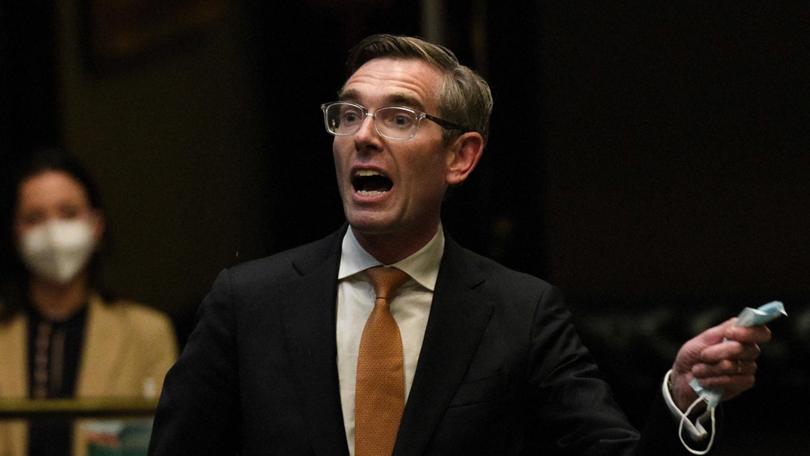 “Our commitment to the people of our state has been, if we can get vaccinated and reach those targets, we can open up freely.

“Having said that there has been concerns raised about regional NSW, if you look at those double vaccination rates.”

At the current rate, the 80 per cent target will be met by Sunday.

But that doesn’t mean every part of the state will have such good vaccine coverage.

There are several areas that trail far behind the rest of the state, including Byron Bay on the north coast. 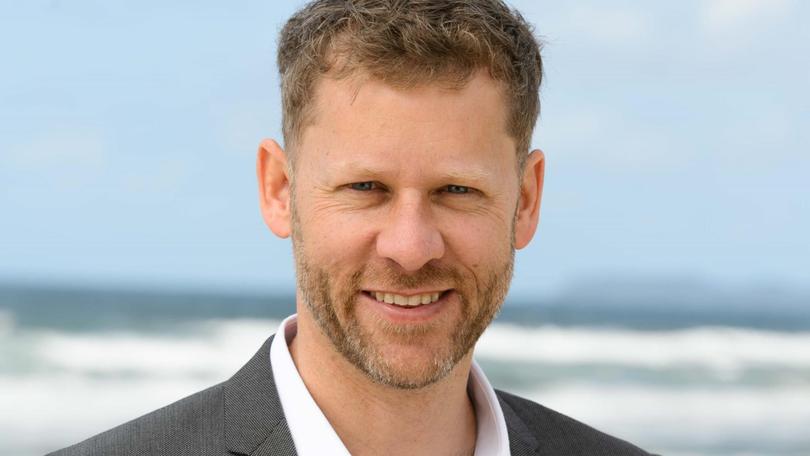 “I don’t think we can put the health of the community at risk when we’re not even at 60 per cent double dose yet,” Byron Mayor Michael Lyon told NCA NewsWire.

“We’re not ready to welcome visitors yet, we’re asking for a few more weeks.”

Mr Perrottet said he would discuss the regional travel issue with other ministers at a meeting on Thursday.

Other freedoms meant to happen at the 80 per cent mark include the resumption of community sports, standing up and drinking at pubs, and being able to have more visitors at home.