NSW homicide detectives are publicly appealing for information to solve the stabbing murder of a 49-year-old Sanctuary Point man.

Detectives will return to the state’s south coast on Tuesday as part of their ongoing investigation into David McArthur’s death in July.

Emergency crews were called to a caravan park on Ethel St in Sanctuary Point about 8pm on Sunday, July 25 following reports of a stabbing.

Upon arrival, officers entered a cabin and found a man with a stab wound to his chest.

Officers attempted CPR on the man but he could not be revived and died at the scene.

He was formally identified as Mr McArthur. 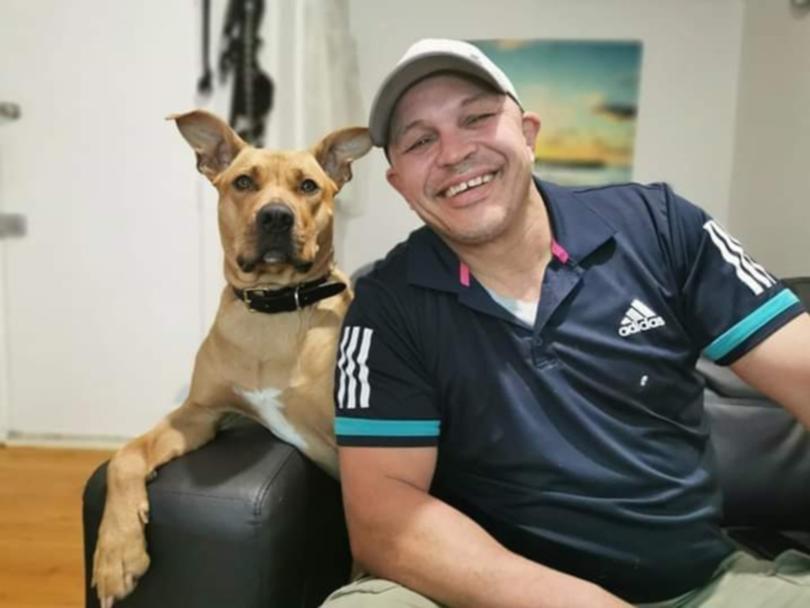 Officers from the South Coast Police District conducted initial inquiries before the investigation was taken over by the State Crime Command’s homicide squad as part of Strike Force Frawley.

As inquiries continue, strike force detectives have returned to the region and are appealing for public assistance into Mr McArthur’s murder.

Senior police will address the media on Tuesday morning.