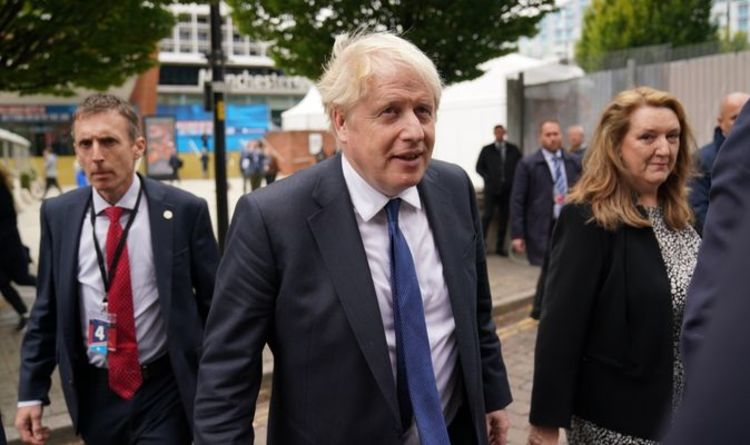 According to The Sun, ministers will announce plans to increase gas bills by £159 next week, despite rising energy costs. Boris Johnson is committing to Net Zero ahead of next month’s COP26 climate summit and also said he wants all Britain’s electricity to come from green sources by 2035.

The International Energy Agency and the Committee on Climate Change have suggested net-zero electricity needs to be achieved by 2035 for the Government to achieve the wider net zero target by 2050.

The Government’s Heating and Boiler strategy will make electricity cheaper and gas more expensive over the next 15 years.

The strategy will ban new gas boilers being installed after 2035, and instead UK citizens will be given between £4,000 and £7,000 to install electric heat pumps.

Under the strategy, firms and households will be encouraged to switch to cleaner energy supplies.

A Whitehall source told the Sun: “As we move to a world where we use more electricity to heat our homes and charge our cars, we need to address the artificially high price of electricity.

“Over the next decade, households will use more electricity – but pay less for it.

Boris Johnson spoke to The Times last week about the cost of electricity and green energy.

The amount of UK electricity from overseas has increased rapidly over the last decade from just one percent in 2010 to nearly 12 percent this year.

A government spokesman told the Telegraph: “The UK has one of the most reliable energy systems in the world thanks to a diverse mix of nuclear, gas and renewable technologies.

“Around 43 percent of Britain’s electricity came from renewable energy last year. Gas, oil and coal contributed to around 40 percent. The rest came from nuclear.”