A quiet Gold Coast suburb has been locked down for more than half a day as police continue tense negotiations with two men.

Police declared an emergency declaration under the Public Safety Preservation Act in Nerang around 5pm on Wednesday.

The siege has been ongoing ever since, with officers negotiating with two men inside a duplex who are wanted on return to prison warrants.

One is alleged to have removed his GPS ankle bracelet. 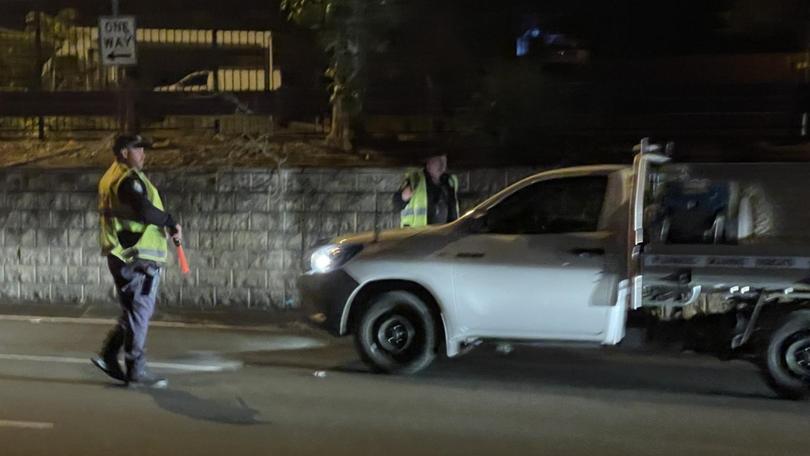 Camera IconPolice telling drivers to avoid the area as a siege unfolds across the suburb. Lea Emery Credit: Supplied 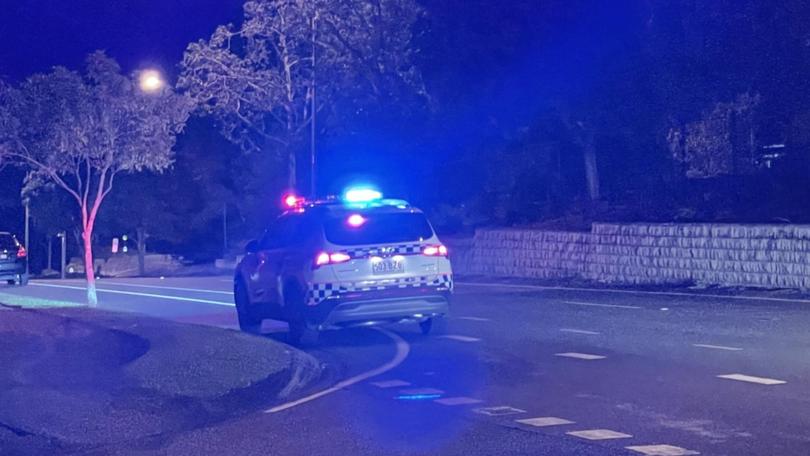 Camera IconParts of Nerang have been locked down for more than half a day as the siege continues. Lea Emery Credit: Supplied

The exclusion zone encompasses Riverpark Drive, McLaren Road, Kopwhai Place and Inverness Street, with no one allowed in or out of those areas.

St Brigid’s Catholic Primary School went into lockdown earlier on Wednesday when the incident began after 3pm, while those who were not in the area when the emergency declaration was put in place have been unable to return home.

Multiple police and ambulance vehicles remain at the scene.

The public are asked to avoid the area and those within the exclusion zone are asked to remain indoors until further notice.