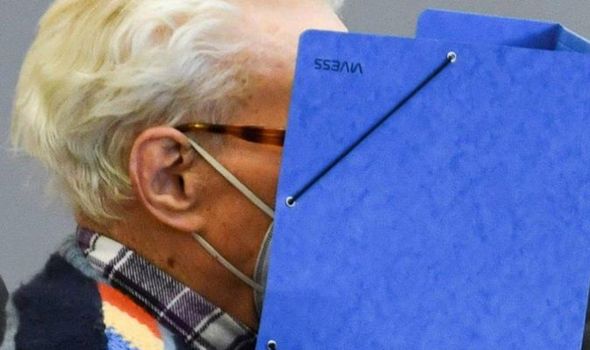 100-year-old Nazi concentration camp guard probed: ‘Do you have a soul?’ (Image: Reuters)

From a young age, Josef Sch. wanted to join Schutzstaffel (SS), the organisation under Adolf Hitler and the Nazi Party in Nazi Germany. During World War 2, he worked in the Sachsenhausen concentration camp during the Holocaust and is currently on trial.

He faces charges of aiding and abetting murder in at least 3,500 cases during the period that saw around two-thirds of Europe’s Jewish population being murdered.

During his trial, Chief Public Prosecutor Cyrill Klement read out the charges facing the defendant.

He spoke of the thousands of lives that were taken from those prisoned in the Sachsenhausen camp through different means.

These included the aiding and abetting murder in at least 3,518 cases and insidious shootings at a neck shooting facility. 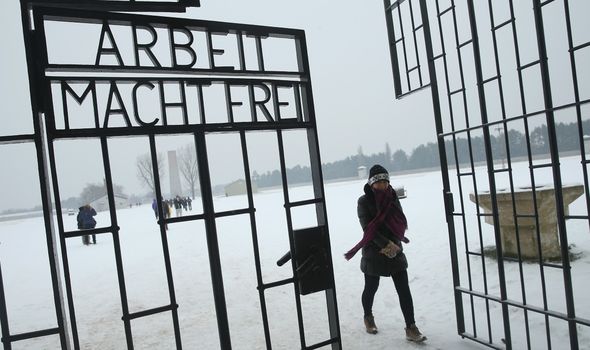 Furthermore, allowing people to starve to death and die from untreated diseases were also included in the indictment.

Cyrill Klement, the prosecutor, described the events which saw the deaths of thousands during the years 1941 to 1945 when he read the indictment.

He highlighted that Josef Sch. in his position as guard became part of the “killing system”.

The investigator said: “The defendant supported this knowingly and willingly at least through the conscientious exercise of guard duty, which was seamlessly integrated into the killing system.”

The trial, which has been ongoing since last Thursday, sees the former guard having to answer to the Neuruppin Regional Court for his work in the concentration camp.

A poorly converted courtroom has been erected in a gymnasium on the outskirts of the city of Brandenburg / Havel, so that a jury chamber can meet as close as possible to the defendant’s place of residence. 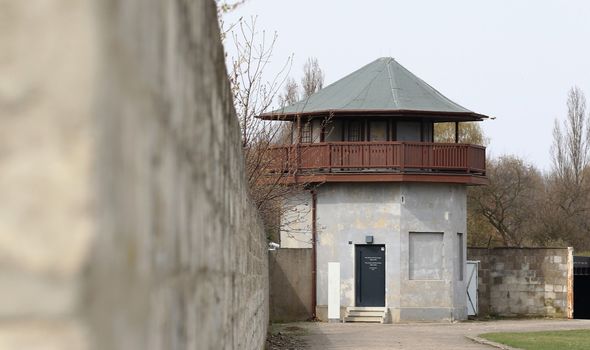 During the reading of the indictment, the prosecutor reported on the Soviet prisoners of war, hundreds of whom were murdered every month, and Josef Sch. showed that he was not indifferent to the horrors being discussed.

The former guard is said to have looked at the ground, looked to the side, fiddled with his sleeves and moved his hands.

For several decades Josef Sch. has remained silent about his time as part of the SS and his role guarding people in the concentration camp who were about to be murdered.

During the trial 100-year-old Leon Schwarzbaum, a former occupant of the Sachsenhausen camp was present sitting in a wheelchair in the converted gym, and told the court about the life and death of his family in concentration camps.

Mr Schwarzbaum came from Berlin and survived several concentration camps, including the Auschwitz extermination camp, and was held at Sachsenhausen too, but after the defendant’s service. 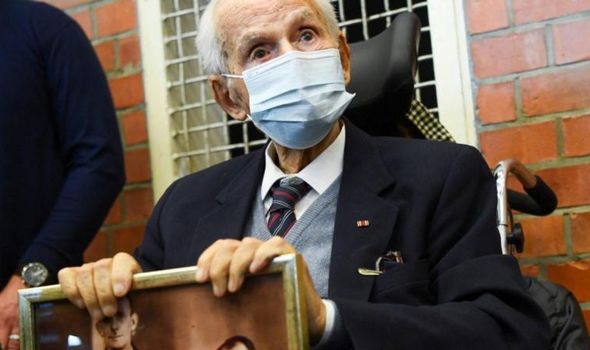 Before the trial he said: “It is the last trial for my friends, acquaintances and loved ones who have been murdered, in which the last culprit will be convicted, hopefully.”

Later in the trial, the former guard claimed that he was innocent and “did nothing at all”.

He also claimed that he never entered the camp, but according to files acquired by Welt am Sonntag, a German Sunday newspaper, his claim was “unfounded”.

According to the prosecution’s investigations, Josef Sch. joined the SS voluntarily and was part of the guards from December 1941 onwards.

In files acquired by the Germany-based news outlet, it was identified that Josef Sch. started his service at a time when the brutality in the camp was increasing.

The former SS guard has remained silent on the allegations facing him, and utilised his brief introduction on Friday to reflect on his life history, with no mention of his time at the camp. 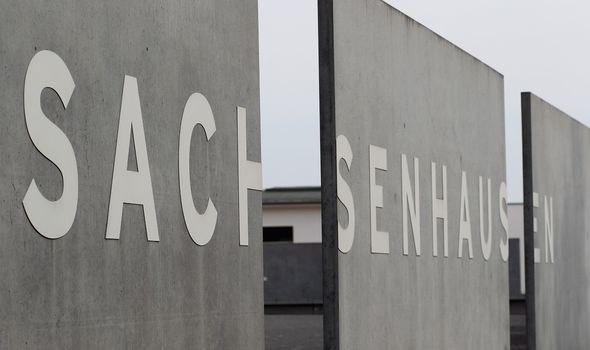 During his introduction, he called himself “Josi”, reported on his captivity in Siberia from 1945 to 1947 and talked about his wedding in 1956 and his “pretty girls” – his two daughters.

Statements were heard from the sons of two murdered prisoners, and co-prosecutor Mehmet Daimagüler explained that the statements show how traumatised the families were after the war due to the loss of their fathers.

One of these is 84-year-old Chris Heijer, son of a Dutch resistance fighter who was shot in Sachsenhausen, and at the end of his testimony, Mr Heijer addressed Josef Sch by asking: “How can you sleep peacefully after the war when so much weighs on your conscience?

“Have you never felt how much wrong you have done? Do you have a soul and feelings?”

The accused remained motionless, following which Mr Heijer answered the question himself by saying: “I don’t think so.”