Jacqui Lambie has lashed out at the Department of Veterans’ Affairs over a massive backlog of claims, labelling it “disgusting”.

There are currently more than 60,000 veterans waiting to have their claims heard by the department, with wait times having blown out to two years under the Coalition.

Speaking to Sydney radio on Tuesday, the independent Tasmanian Senator said the department had failed veterans.

“The Department of Veterans Affairs has failed these poor people, they’ve failed in a lot of things,” Senator Lambie said. 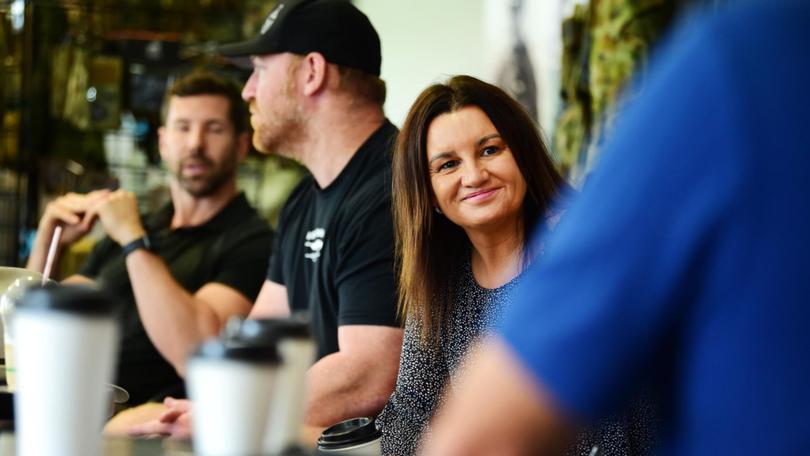 “There’s nothing worse, they’re already under pressure because of their physical and psychological illnesses. As for the claims, processing times have moved out for two years.”

Labor vowed to spend $220 million to clear the compensation backlog for veterans, if elected.

It came after the then-minister Andrew Gee revealed he threatened to quit Scott Morrison’s cabinet if he did not receive the funding required to clear the waiting list.

But Senator Lambie called on the Albanese government to address the backlog as a matter of urgency, suggesting it should consider firing some of the department’s leadership. 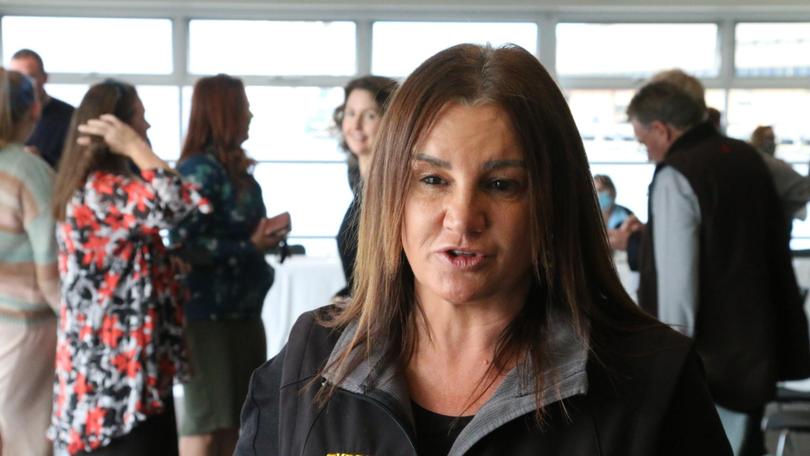 “I suggest you get boots sitting on those seats and start processing those claims,” she told 2GB.

“That is more important than anything.

“I don’t care when you sort the hierarchy of the Department of Veterans Affairs out, because quite frankly, unless you’ve got the guts to sack some of them, you need to get those lower paid APS people on the job, those public servants, and start pushing those claims through.

“It is absolutely horrendous.”