A Canberra person has been charged with a raft of youngster abuse offences, including incest versus a youngster below 10.

The ACT Joint Anti Boy or girl Exploitation Staff started out investigating back again in February soon after the Australian Center to Counter Kid Exploitation educated them of alleged peer-to-peer sharing of boy or girl abuse content.

This led to authorities executing a research warrant at a Palmerston home next a month-long investigation. 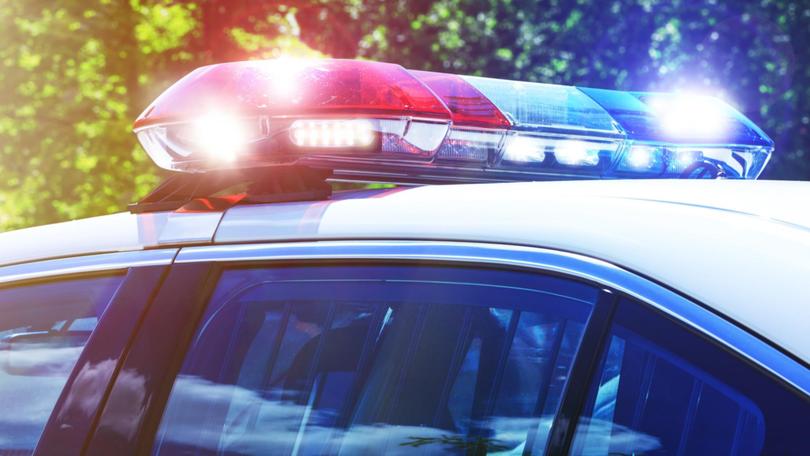 The male, 35, was initially dealing with two counts of possessing baby abuse product but more investigations of the seized product led to a lot more rates getting laid.

He will surface in advance of the ACT Magistrates Court docket on Thursday.