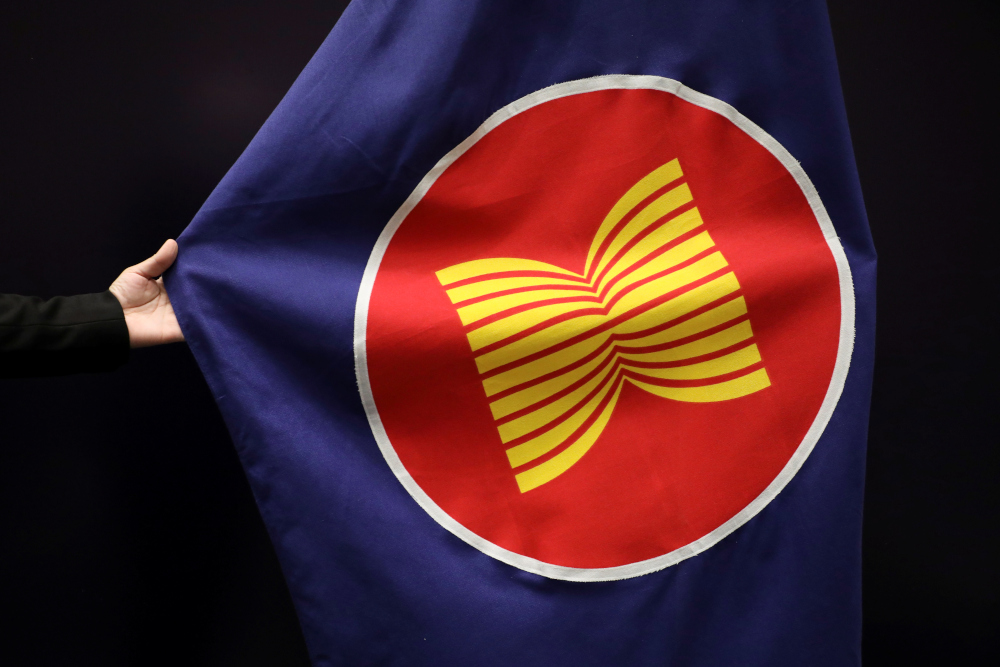 Held virtually under the chairmanship of Brunei Darussalam since Tuesday, the series of meetings saw Asean leaders using the platform to express their concern over issues related to the Covid-19 pandemic.

They highlighted the pandemic’s adverse impact to societies and economies in the region and delved on the recovery framework that included the openning of borders for travel and tourism.

They had acknowledged the need for ongoing whole-of-government efforts of member states as well as a whole-of-community approach by the grouping in advancing their collective efforts to respond to Covid-19, and recover swiftly and sustainably.

They reaffirmed their commitments to enhance partnerships in steering the bloc towards post Covid-19 recovery and to emerge stronger from the crisis.

He said this is crucial in ensuring that vaccines were affordable, accessible and equitably shared for all as well as prioritising engagement in health diplomacy through greater collaboration.

In moving towards post-pandemic recovery, he also highlighted that it is also imperative that the regional grouping focused on the full implementation of the Asean Comprehensive Recovery Framework and the early operationalisation of the Asean Travel Corridor Arrangement Framework.

As part of the efforts to revive economy, Thailand’s Prime Minister Prayuth Chan o-cha said Asean should start reopening and allow safe travel within the region.

“Asean Travel Corridor Arrangement Framework should be utilised, with mutual recognition of vaccines and vaccine certificates to facilitate business travel, and later tourism,” he said in his intervention at the 38th and 39th Asean Summits.

Some members were also keen to ratify the Regional Comprehensive Economic Partnership (RCEP) which they believed will help in the recovery from the pandemic.

Meanwhile, several leaders had highlighted Myanmar’s problems and issues relating to South China Sea but they were not discussed in depth.

Moreover, this year’s summits were held without representation from Myanmar after foreign ministers of the regional bloc took a bold step to exclude junta chief Min Aung Hlaing from the meetings following his failure to comply with Asean’s Five-Point Consensus reached during the Asean Leaders’ Meeting on April 24.

In a tit-for-tat move, the junta had refused to send a non-political representative to the Summits.

In his Intervention for the 9th Asean-US Summit, Singapore’s Prime Minister Lee Hsien Loong expressed his disappointment by the lack of tangible progress in the implementation of Asean’s Five-Point Consensus.

“We urged the Myanmar military authorities to cooperate fully with the Asean Special Envoy and implement the Five-Point Consensus fully and expeditiously.

“We continue to call for the immediate release of all political detainees, including President Win Myint, State Counsellor Aung San Suu Kyi, and US national Danny Fenster,” Lee had said.

On South China Sea, leaders wanted early conclusion of the Code of Conduct over the contested waters before taking the matter further.

Other key highlight of this year’s Asean Summits was participation by President of the United States Joe Biden in the 9th Asean-US Summit on Tuesday, and during the 6th East Asia Summit (EAS) yesterday.

His participation marked the return of the US President to Asean meetings after a four-year hiatus. The last was by his predecessor Donald Trump at the 2017 Asean Summit in the Philippines.

In his maiden speech at the Summit, Biden said relationship between the United States and Asean is vital for the future of all one billion population, and that the United States is committed to Asean centrality.

He had also committed a US$100 million (RM415 million) initiative to enhance cooperation with the 10-member regional grouping.

During the three-day meetings which carried the theme “We Care, We Prepare, We Prosper”,  Asean leaders had also held series of meetings with their dialogue partners, namely Australia, China, India, Japan, Russia, South Korea and the United States.

This was the second year the regional summits were held virtually due to the global Covid-19 pandemic.

Cambodia will assume chairmanship for Asean in 2022. — Bernama